WHAT ARE AQUATIC ECOSYSTEMS ?
Aquatic ecosystems cover the following :

HOW  AQUATIC ECOSYSTEMS DIFFER FROM TERRESTRIAL ONES ?
The difference arises from the fact that : –

The differences observed between aquatic and terrestrial ecosystems are :

The terrestrial organisms need more energy to move about because :- 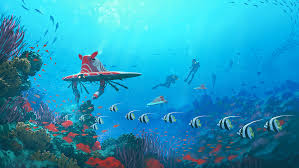 An ocean is a massive body of saline water that composes much part of a planets hydrosphere.

In actual there is only one single connected ocean.

For our convenience we have divided the ocean into different parts and they are :

Some of the basic facts about the ocean are : – 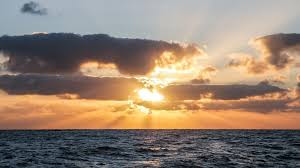 # WHY IS OCEAN IMPORTANT ?

# MAJOR THREATS TO THE OCEAN

The major threats to the ocean are : –

Causes and effects of desertification

Close Menu
We use cookies to ensure that we give you the best experience on our website. If you continue to use this site we will assume that you are happy with it.Ok