Skip to content
# DESERT
Desert is largely barren land with little rainfall that supports : –
WHAT IS DESERTIFICATION ?
Desertification is the process of conversion of a fertile land into a desert where : –

Given below are the causes and effects of desertification.

Natural and Anthropogenic activities are the main causes of desertification.

There are 2 types of causes and they are : – 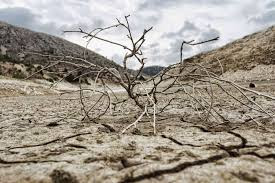 WHAT ARE THE GLOBAL MEASURES BEING TAKEN TO PREVENT DESERTIFICATION ?

How Peatlands can help us to solve climate crisis ?